Claimant allegedly injured his lower back while working as a laborer for the company he owned.  Claimant filed a claim with his workers’ compensation carrier, and while some medical benefits were paid, Carrier denied authorization of lumbar epidural injections and paid no wage benefits.  Claimant contacted Carrier to inquire about the denial of these benefits, and the adjuster took a recorded statement from Claimant.  Claimant admitted to having a minor prior back injury and denied ever being involved in any motor vehicle accidents.  Carrier thereafter approved the medical treatment and began paying temporary total disability benefits.

Several months later, Carrier grew suspicious of the claim and ran a claim index search that revealed Claimant was involved in at least two prior motor vehicle accidents for which he filed claims and was represented by counsel.  Carrier then obtained medical records from multiple medical providers, which indicated that Claimant received at least three MRI scans of his lower back.  The MRI scans revealed that Claimant had various lumbar disc bulges and herniations, and one provider even diagnosed Claimant with lumbar disc disease.

The Court found no error in the award of restitution but did find it to be excessive.  For a payment to be eligible to be paid back as restitution, it must have occurred both after the willful, fraudulent conduct and before the carrier knew of the fraud.  Here, the Court found that with the exception of some medical benefits, the majority of the compensation benefits were paid during the time period required by law, and as such, the workers’ compensation judge was within his discretion to order restitution due to the fraud. 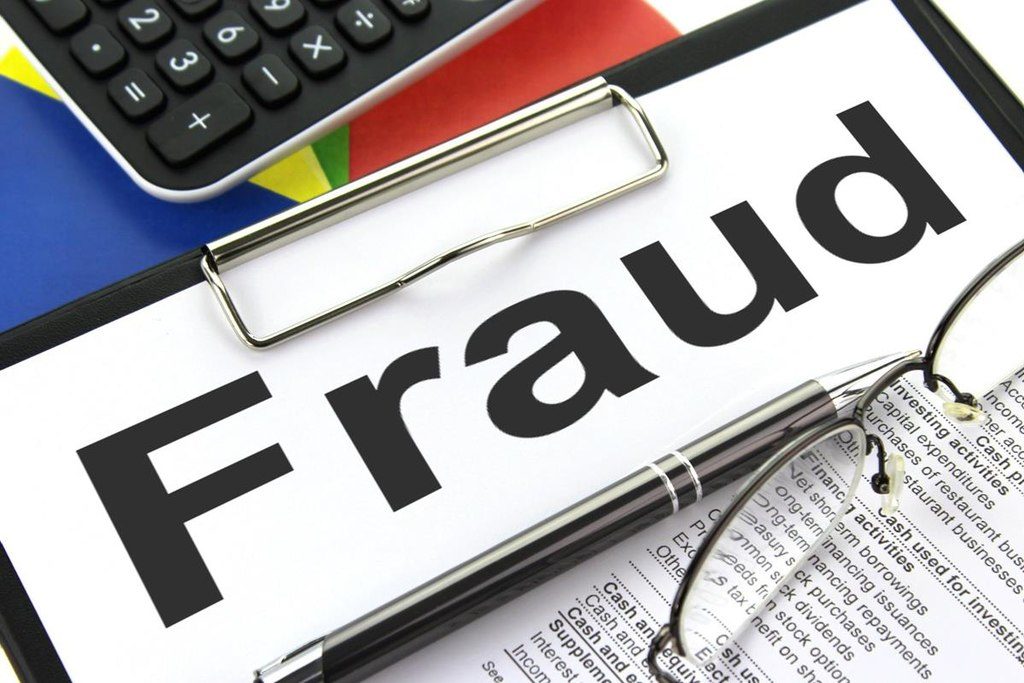