In June 2014, Plaintiff was checking his crab traps when his skiff struck a submerged piling. Plaintiff’s vessel was damaged by the collision, and he sustained injuries to his head, neck, back, and other areas. He alleged that the negligence of Hilcorp Energy Company and Roustabouts, Inc. caused the accident. It is well established that a private company assumes liability for damages resulting from a collision of a boat with an obstruction in navigable waters when it has ownership, custody or is responsible for placement of the obstruction in the navigable waters. Here, Hilcorp had held the mineral lease where the accident occurred since July 2010, and Roustabouts was contracted to provide oilfield construction services to Hilcorp.

The defendants moved for summary judgment contending that they did not own, control, maintain, place, or have any connection to the piling that Plaintiff struck with his vessel. In an attempt to establish a genuine dispute of material fact, Plaintiff focused on the facts that Hilcorp and Roustabouts worked in the general area, Roustabouts removed the piling after the accident, and Hilcorp failed to inspect the waterway it leased. The court emphasized that the mere argued existence of a factual dispute does not defeat an otherwise properly supported motion for summary judgment. The court granted the motion, ruling that Plaintiff failed to present any evidence that Hilcorp or Roustabouts owned or were responsible for the piling, and as such, they owed no duty to Plaintiff. The court reasoned that a mineral lessee does not have a duty to those using navigable waterways to police the waters covered by its lease or to take steps to remove obstructions that it does not own, has not placed there, or does not maintain under its control. 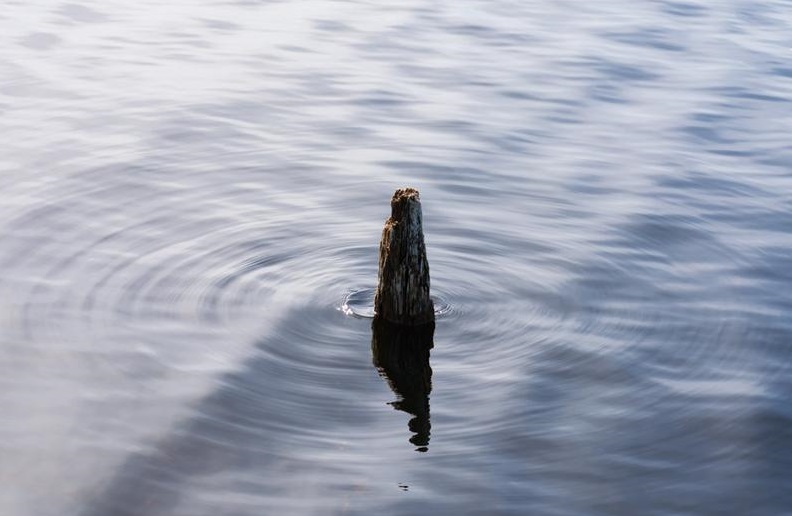