Plaintiff’s drilling barge caught fire causing extensive damage. Repairs were made at a cost of $11 million. Under La. R.S. 47:305.1(A), taxes imposed shall not apply to sales of materials, machinery, and equipment which become component parts of a vessel of fifty tons and over, if the vessel is built in Louisiana. Further, a tax exemption applies to construction or reconstruction, but not to the replacement of worn components. Louisiana law also provides that the exemption applies if the reconstruction restores the vessel to seaworthiness following its destruction by sinking, collision, or fire. Plaintiff relied on this tax exemption and did not pay any sales or use taxes on the materials purchased to repair the barge. Nevertheless, the local tax collector assessed taxes on the repair equipment.

Plaintiff paid the taxes and filed suit against the tax collector for a refund. In defense, the tax collector argued that the exemption applied to materials used for the original construction only; that the vessel was damaged but not destroyed by the fire; and alternatively, that the relevant tax exemption regulation was unconstitutional. Both the district court and court of appeal agreed that the regulation was unconstitutional as it exceeded the scope of the statute under which it was promulgated.

On supervisory writ, the Louisiana Supreme Court reversed. By way of background, the statute was first enacted in 1959 to make the Louisiana shipbuilding industry competitive. The Court noted that there was a broad legislative intent to include, within the scope of the tax exemption, reconstruction that is the commercial equivalent to original construction. The Court found that nothing in the plain language of the statute restricted the reading to a more narrow definition. Further, the Court found that the barge was rendered incapable of performing its intended purpose and that the reconstruction qualified for the tax exemption. Plaintiff was not required to pay sales or use taxes on the purchased repair equipment. 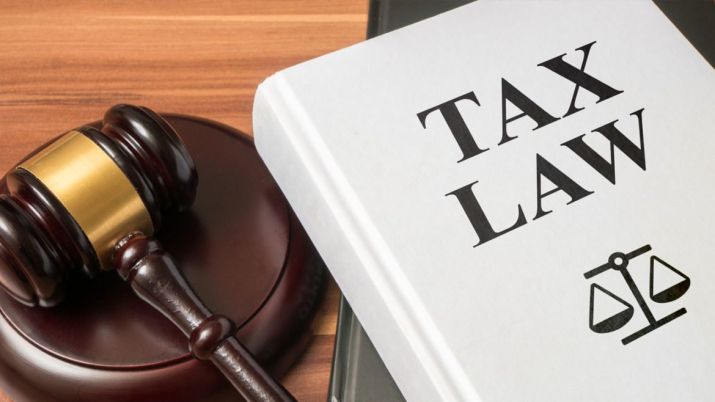