Plaintiff filed suit under the Outer Continental Shelf Lands Act (OCSLA), alleging injuries to his left elbow, cervical spine, and lumbar spine as the result of an accident that occurred while working on Ram-Powell, a tension-leg fixed platform, located in the Gulf of Mexico in Viosca Knoll Block 956. The parties agreed that under OCSLA the substantive law for injuries occurring on fixed offshore platforms located on the outer continental shelf is the law of the adjacent state. However, they disagreed as to which state’s law applied. Plaintiff argued that Louisiana law should apply as it was the geographically closest to the platform in question. Defendants, on the other hand, asserted that Alabama was the adjacent state and its law should apply, and filed a motion for summary judgment on the issue.

The court turned to the Fifth Circuit’s opinion in Snyder Oil Corp. v. Samedan Oil Corp. in resolving the issue. Samedan set forth four factors in determining adjacency: (1) geographical proximity; (2) which coast federal agencies consider the subject platform to be “off of”; (3) prior court determinations; and (4) projected boundaries if the states’ borders were extended to the shelf.   Plaintiff argued that not only was Ram-Powell geographically closer to Louisiana, but that he also travelled to and from the platform via Louisiana and had no connections to Alabama. Plaintiff further argued that there were no controlling decisions on Block 956, and that any evidence regarding the projected boundary is not as determinative as geographic proximity.

In finding for Defendants, the U.S. District Court for the Eastern District of Louisiana recognized that while Block 956 was geographically closer to Louisiana due to its peculiar boot shape, the other three factors, viewed together, indicated that Alabama was the adjacent state. First, various federal and state agencies considered the platform to be off the coast of Alabama. Next, there was indeed a prior decision ruling that the Ram-Powell was adjacent to Alabama; and the platform in question in Samedon was further to the west than Ram-Powell, and it too was considered adjacent to Alabama. Furthermore, the projected boundaries as set forth by the Minerals Management Service (MMS), U.S. Commerce Department, and U.S. Bureau of Ocean Energy Management (BOEM) all indicate that Block 956 is within the portion of the outer continental shelf of Alabama. Lastly, the court rejected Plaintiff’s state of transit argument, stating that the geographic proximity factor does not place import on the state of transit. Thus, partial summary judgment was granted and Alabama law applied. 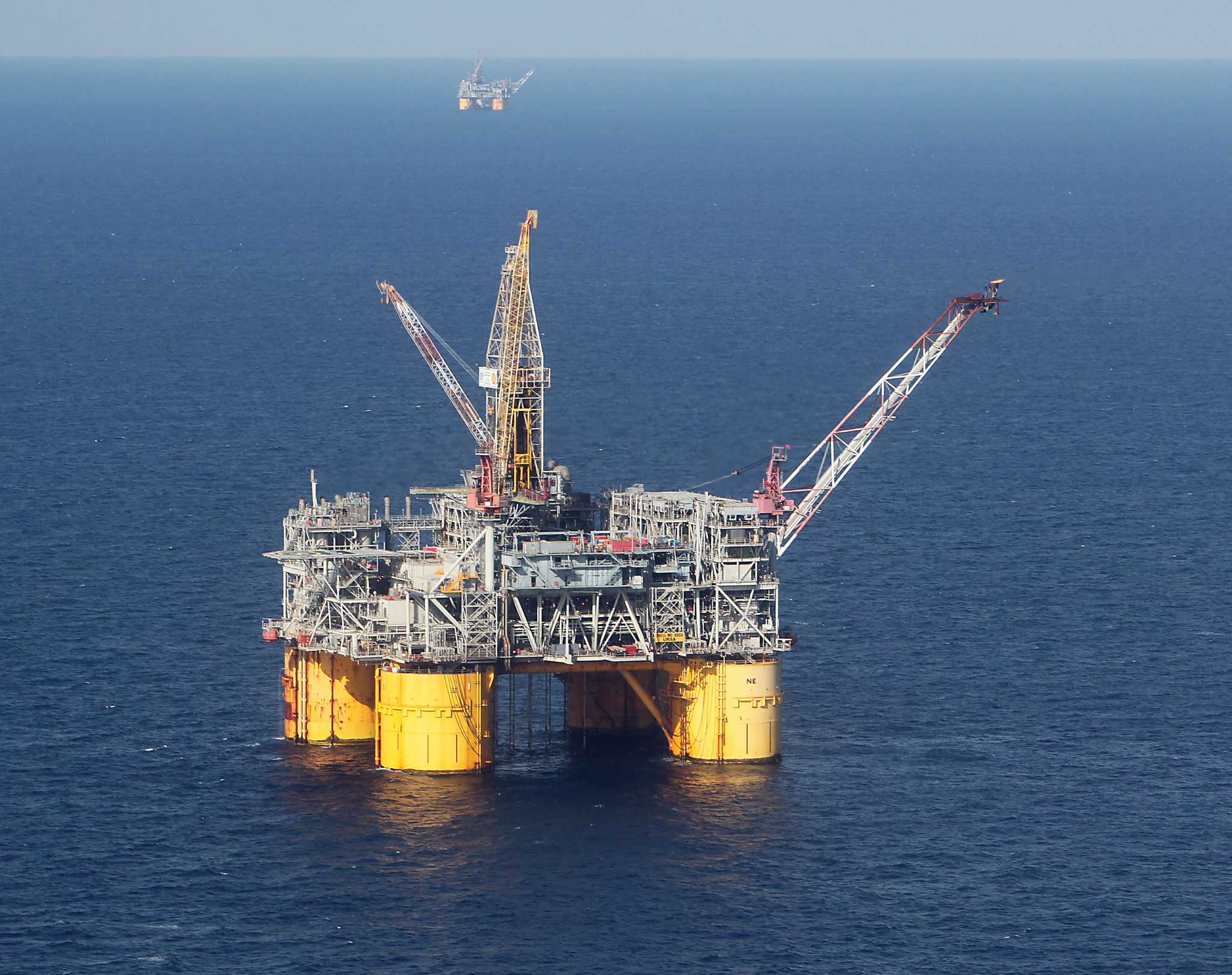