Plaintiff filed suit against a hospital when he developed an infection following spine surgery. Defendant filed an exception of prematurity, arguing that it was a qualified healthcare provider under the Medical Malpractice Act (MMA) and that Plaintiff’s claims had not yet been presented to a medical review panel. The district court granted the exception as to all of Plaintiff’s allegations with the exception of the allegation that Defendant failed to properly maintain and service all equipment utilized in the sterilization process.

On a supervisory writ, the Louisiana Supreme Court found that Plaintiff’s improper sterilization allegation fell under the MMA. Under the MMA, a medical malpractice claim against a qualified healthcare provider is subject to dismissal if the claim has not yet been reviewed by a medical review panel. The MMA applies strictly to medical malpractice, and all other tort liability on the part of a qualified healthcare provider that falls under general tort law. The Court ultimately concluded that the conduct at issue constituted malpractice under the MMA. First, the alleged conduct was treatment related. Next, the allegation would require expert medical evidence to determine whether the standard of care was breached. Further, the allegation fell within the scope of activities that defendant was licensed to perform. Finally, the injury would not have occurred had plaintiff not sought medical treatment. Therefore, the Court ruled that the district court should have granted Defendant’s exception in its entirety. 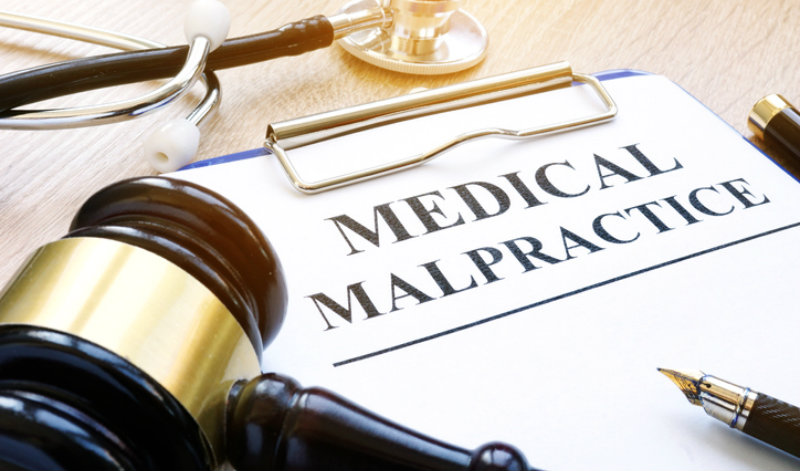