In a civil suit brought by a former UCLA basketball player, it was alleged that the NCAA profited from the use of Plaintiff’s name and likeness in television broadcasts and video games. Plaintiff contended that because the NCAA enjoys contracts worth billions of dollars, athletes are entitled to a portion of the profits. The NCAA countered that college athletes are by definition amateurs, and further argued the commonly held belief that paying college athletes would transform collegiate athletics into something unrecognizable and render the athletes professionals. In 2014, the District Court for the Northern District of California found that the NCAA was not above the antitrust laws and its rules were too restrictive in maintaining amateurism. The district court proposed that the NCAA allow colleges to pay athletes up to $5,000.00 per year in “deferred compensation.” The NCAA appealed the decision.

Despite the pending appeal, and perhaps in light of the growing sentiment towards college athletes, the five most prominent conferences voted in January 2015 to allow colleges to provide the “cost of attendance” to athletes. Traditionally, an athletic scholarship could not exceed the cost of the individual’s education, otherwise it would be considered pay in violation of the athlete’s amateur status. However, the “cost of attendance” potentially provides athletes with several thousand dollars more to assist athletes in meeting financial demands of additional activities such as travelling back and forth from home.

The 9th Circuit Court of Appeals upheld the finding that the NCAA is not above antitrust laws, reaffirming that NCAA regulations are subject to antitrust scrutiny and must be tested in the crucible of the “Rule of Reason.” However, the appellate court overturned the proposal to pay athletes up to $5,000.00 in cash per year. The court ruled instead that limiting compensation to the cost of attendance in exchange for use of the athletes’ names, images, and likenesses was legally sufficient. 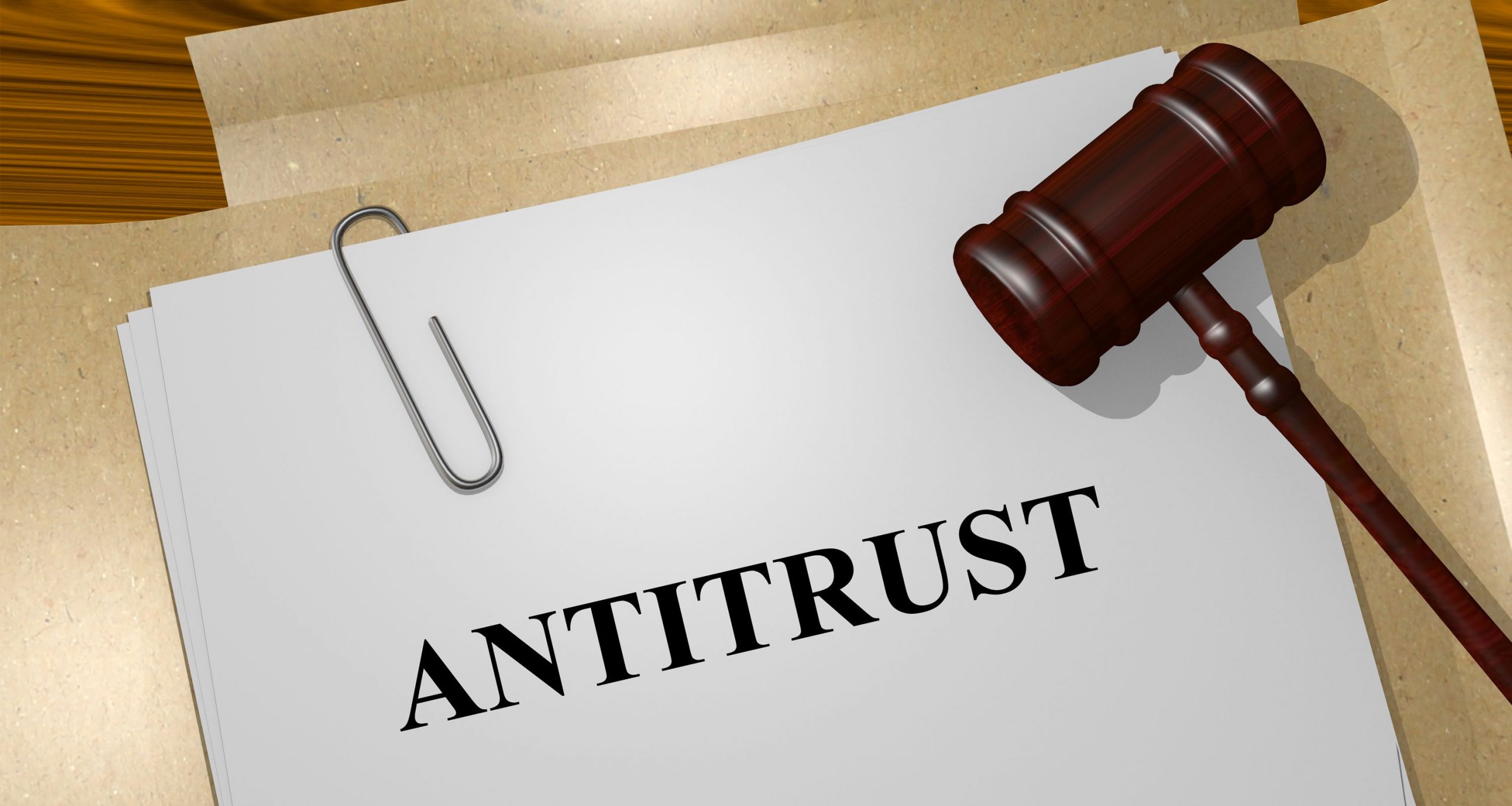