Plaintiff was injured on a city bus on May 1, 2013. He attempted to file suit on the one-year anniversary by facsimile filing on May 1, 2014. Multiple attempts were made, but Plaintiff received an error code each time due to a busy signal. The Clerk of Court received the fax the following morning, and stamp filed the petition on May 2, 2014. Defendants filed an exception of prescription pointing out that the petition was filed more than one year after the alleged injury. Plaintiff opposed the exception, arguing that he first attempted to fax file the petition before the end of the business day on May 1, 2014 and that he continued to attempt to fax it until midnight. Plaintiff produced the communication reports and an affidavit in support of his position. The trial court denied the exception finding that because the Clerk of Court turned off the fax machine at the close of business, the Clerk’s action operated to shorten the prescriptive period, which was beyond Plaintiff’s control.

Defendants appealed arguing that prescription is interrupted only when the fax is received by the Clerk, not by any attempt to fax the petition. Defendants further argued that Plaintiff should have been more diligent and persistent with the filing efforts and been prepared for an alternate plan to complete the filing. Because electronic filing should be deemed proper even when receipt of the fax transmission occurs after business hours, the appellate court found that the Clerk’s actual registry of the filing as a new suit record was not necessary on the same date as the electronic filing. The appellate court upheld the ruling because the electronic record supported the conclusion that interruption of prescription occurred timely due to Plaintiff’s efforts on the last day of the prescriptive period. 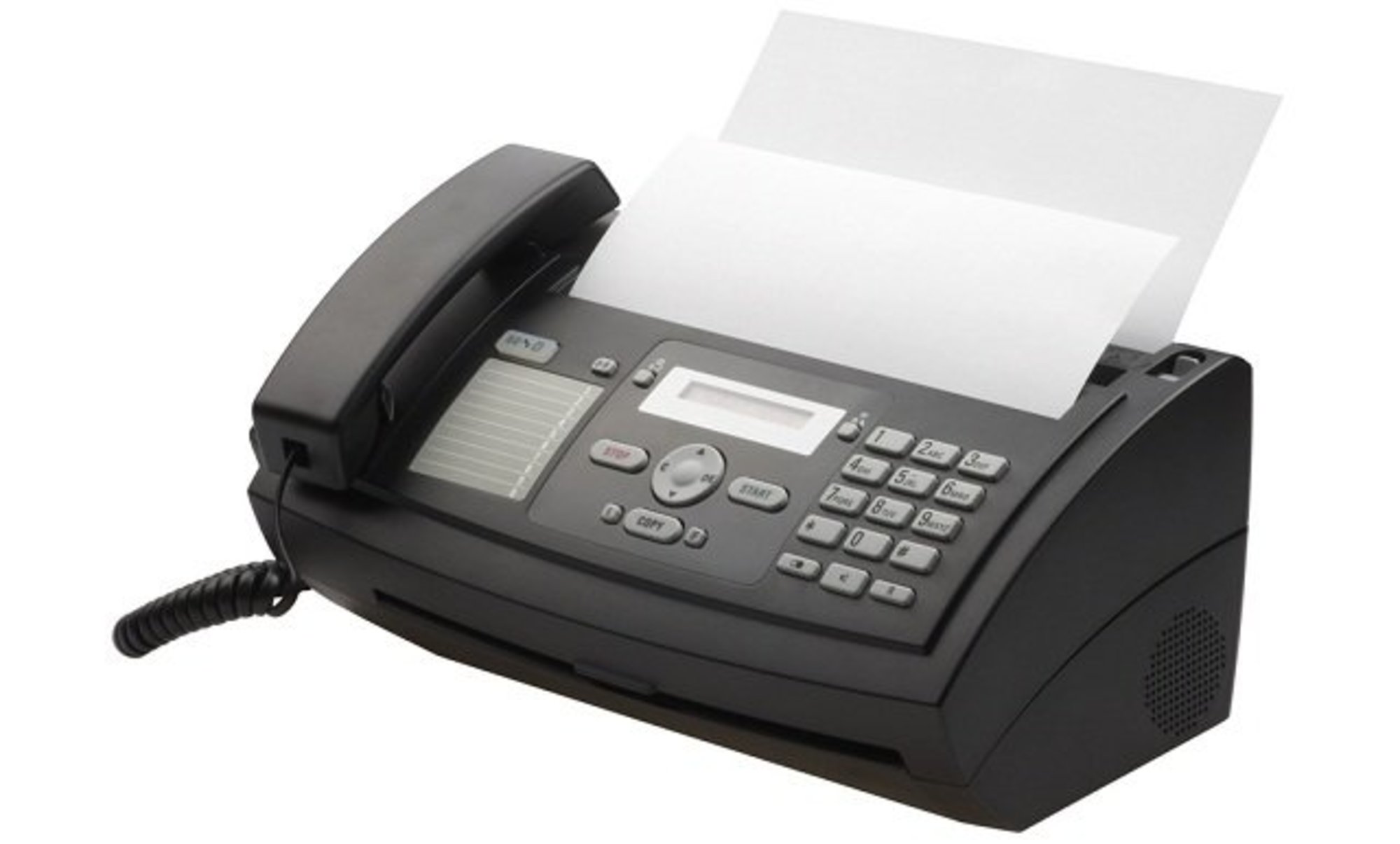